Yoga’s physical benefits include increased flexibility, balance and muscle tone, to name a few. The practice also enhances mental health by offering a rare escape from multitasking and a great way for people of all ages to practice letting go of stress.

Yoga is definitely for everyone, but there are various styles of Yoga to pick from. Choose the one that’s best for you.

What it is: Vinyasa Yoga is characterized by fluid movements and frequent switching between different poses, which raises the heart rate. It makes for a great hour of cardio.

Who it’s for: Good for those who don’t like doing the same poses every week, since vinyasa teachers generally change the routine for each class.

What it is: Hatha is a general term for yoga that focuses on physical poses as a way toward self-realization. A hatha class is likely to be traditional, gentle (depending on the teacher), and often incorporates focused-breathing exercises and meditation.

Who it’s for: Great for those who want to experience yoga’s mental benefits.

What it is: One of the most demanding types of yoga, ashtanga incorporates fast-paced cardio with strength training. Unlike vinyasa, ashtanga yoga uses a set sequence of poses and is usually more vigorous.

Who it’s for: Ideal for people who like sticking to a routine and for those who want a more physically intensive yoga class.

What it is: Power vinyasa yoga arose from ashtanga yoga but is physically more taxing and does not have a set sequence of poses.

Who it’s for: Perfect for people who don’t like practicing the same poses every class, but still want a heart-pumping yoga class.

What it is: Iyengar yoga, established in the 1970s by B.K.S. Iyengar, emphasizes perfect alignment, using props, such as blocks, belts and blankets.

Who it’s for: Anyone with an injury or chronic condition will benefit from this yoga, which is often recommended as healing therapy.

What it is: Bikram yoga is a form of hot yoga, created by Bikram Chowdhury, which consists of a never-changing, 26-pose sequence in saunalike rooms with temperatures that can reach 105 degrees and up to 40 percent humidity.

Who it’s for: Beneficial for beginners and for those who wish to detoxify and lose weight. As with all forms of hot yoga, Bikram should be practiced carefully to prevent dehydration.

Fitness Tip: How to Pick the Right Yoga Style for You was originally published on LOVE SURF 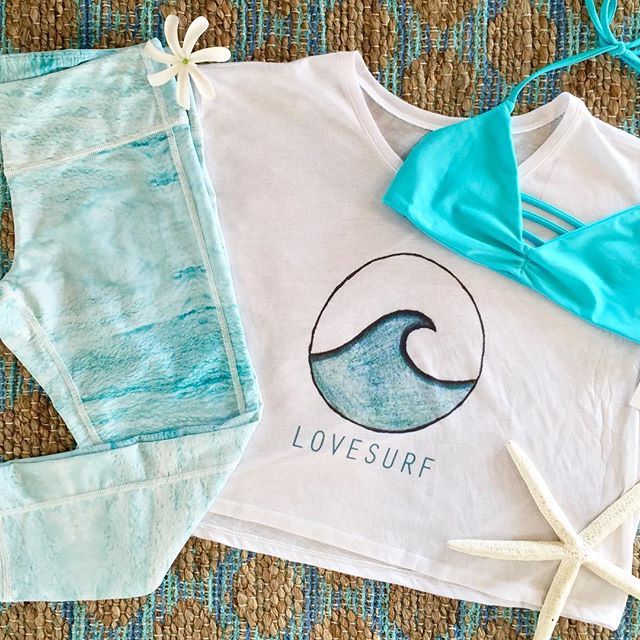 HAVE A QUESTION?
GET IN TOUCH